Plugged In And Turned On In Paradise

Since we were trying to figure out just how the show would both be shot, we didn’t engage a large crew. So It was mostly myself and a few buddies, one of whom, Michael Agliolo, is a seasoned commercial still-photographer.

He ran handheld video. Mike works real magic behind a still camera, but it was pretty funny when on the first day of the shoot I caught him holding the camera in the vertical position. The look on his face when I reminded him this is video was priceless.

Read More From Plugged in & Turned on in Paradise

Plugged In & Turned On in Paradise (and our production for the Public Broadcasting System, Paradise Music Hour) is our new hour-long, music-based TV series highlighting the amazing musical talents that are the hidden gems of the West Coast. 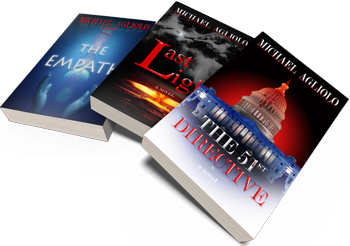